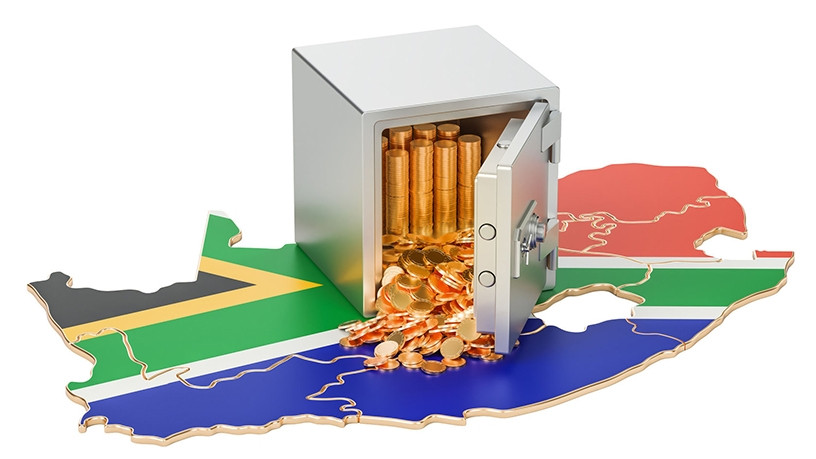 This is according to the recently released 2015/2016 National Survey of Research and Experimental Development, which showcases expenditure of five institutional sectors that perform R&D in the country.

The survey shows gross expenditure on R&D (GERD), the total spending by all five sectors nationally, at R32.3 billion, based on the rand value for the period in review. In constant 2010 rands, GERD amounted to R24.5 billion.

Godfrey Mashamba, chief director for science and technology investment at the Department of Science and Technology (DST), says the GERD in 2015/2016 indicates an increase of 10.2% compared to the year before.

Commonly referred to as the R&D survey, the report is carried out on behalf of the DST with the support of Statistics South Africa. It is conducted by the Centre for Science, Technology and Innovation Indicators, which is based at the Human Sciences Research Council.

The annual survey provides statistics on SA’s performance in key indicators of inputs into research and development, namely expenditure and human resources (personnel) devoted to R&D.

The survey identifies those organisations that are called R&D performers and groups them into five institutional sectors: business enterprise, government, higher education, science councils and non-profit.

Mashamba explains that the 2015/2016 survey is published in 2017 because it covers actual expenditure and not projections.

“It examines how much the sectors spent on R&D in the past year and the people employed to do research…The survey also asks what the sources of funding for R&D were – did a company fund R&D by itself or did it use funds from elsewhere.

“For example, a company could say it spent R1 million on R&D in the past year and used 10 people that included the chief researcher and some technical staff. In doing so, it received part of the funds from government, overseas or funded it itself.”

Although the survey identifies signs of stagnation in business enterprise R&D expenditure, it was still the top performer.

Business enterprise contributed the most to R&D performance in SA, followed by higher education and then the science councils at number three, says Mashamba.

The gross expenditure on R&D by the business enterprise sector reached R13.8 billion for the period in review.

The survey also shows higher education recorded a noteworthy increase in GERD, due to improved responses in the sector in 2015/2016. During this period, the sector contributed R9.9 billion in R&D expenditure.

“The government sector, which includes the departments, doesn’t actually perform a lot of R&D,” Mashamba points out.

“You will find that in the part of the survey where it looks at performance – government doesn’t perform a lot. It performs fine but most of the R&D happens in the business sector, education and science councils.

“However, when you flip things around to find out who funds R&D, you will find that it is government.”

According to the survey, there has been improvement in headcount of R&D personnel.

R&D personnel (inclusive of doctoral students and postdoctoral fellows at universities) increased by 2 531 to 74 931.

The larger part of this increase in researcher headcounts came from 2 666 doctoral students and postdoctoral fellows at universities, as has been the case in previous years.

“The key driver there is that the number of researchers has actually been growing over a number of years. Researchers in the higher education sector are the ones that are increasing more than what we see in other sectors, particularly in 2015/2016.”

Many of the research personnel are doctoral students and postdoctoral staff that work within the universities and are helping to drive R&D personnel.

He explains: “There is a ratio that we use in the area of HR which is called the full-time equivalent researchers per thousand of the employed people in the population. That number has improved from 1.5% to 1.7% from 2014 to 2015.”