Pony.ai, which is jointly based in Silicon Valley and China, has been testing robot taxis since 2018

Pony.ai, a self-driving startup based in Silicon Valley and Guangzhou, China, is deepening its ties to Toyota. The two companies announced a pilot program to test self-driving cars on public roads in two Chinese cities, Beijing and Shanghai. The Japanese auto giant plans to invest $400 million in Pony.ai, valuing the startup at $3 billion.

Pony.ai has been working with Toyota since 2019 on public autonomous vehicle testing. With this new investment, their relationship will become even closer, with the automaker and the startup “co-developing” mobility products like “mobility services.”

Pony.ai has been testing robot taxis in Beijing and Guangzhou since late 2018 as well as in Fremont and Irvine, California. The startup claims to be the first company to launch an autonomous ride-hailing operation and offer self-driving car rides to the general public in China.

Toyota, the world’s largest automaker, has largely kept quiet on its self-driving car program. The Japanese company has released some information about its test vehicles and the types of sensors it’s using, but we’ve seen very little of the cars in operation. Toyota plans to offer a limited ride-hailing pilot in downtown Tokyo during the 2020 Summer Olympics.

The cars will be equipped with Toyota’s “Chauffeur” software, which the automaker has previously described as “focused on full autonomy, where the human is essentially removed from the driving equation, either completely in all environments, or within a restricted driving domain.” Toyota has a second product called “Guardian,” which is essentially an advanced driver-assist system akin to Tesla’s Autopilot. Neither is being offered in any production car today. 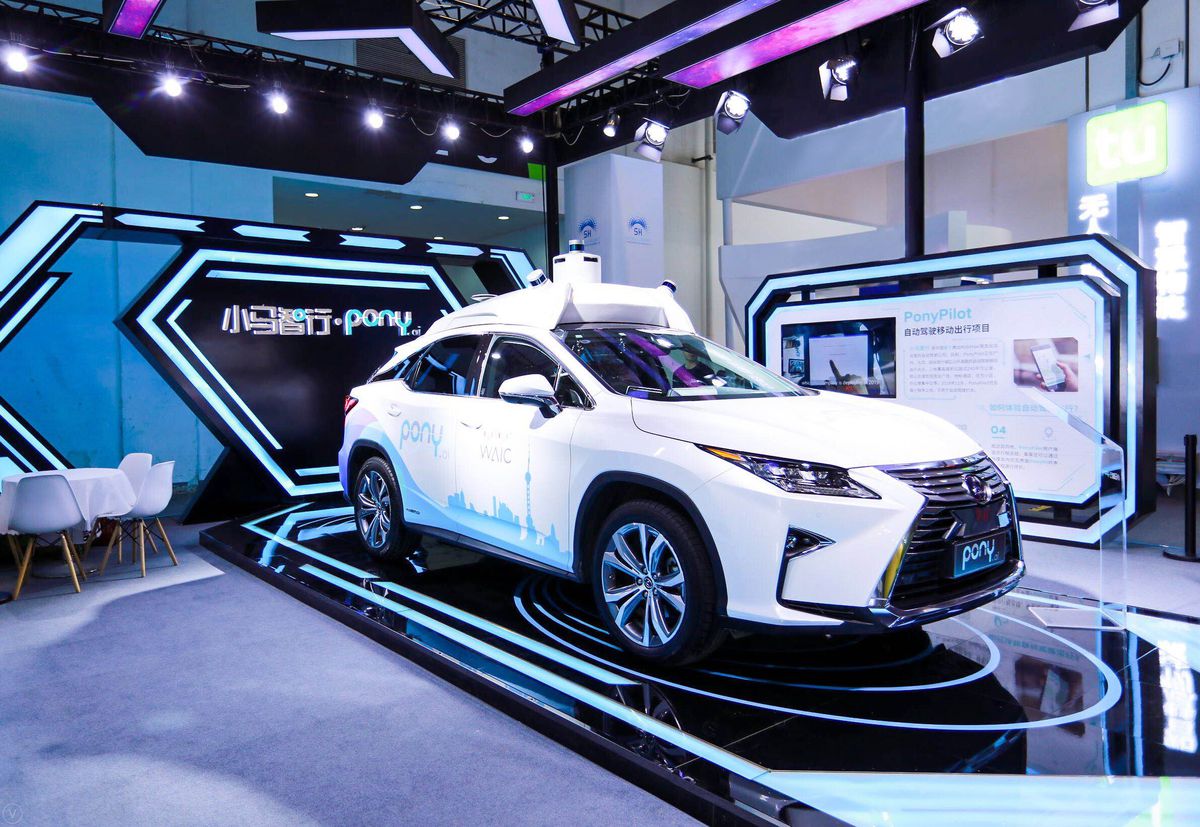 Toyota Research Institute, the automaker’s Silicon Valley-based division, has been conducting tests at its Ottawa Lake, Michigan, closed-course facility for a number of years. In 2018, Toyota agreed to invest $500 million in a joint self-driving project with Uber. As part of the agreement, the two companies will work together to develop self-driving cars.