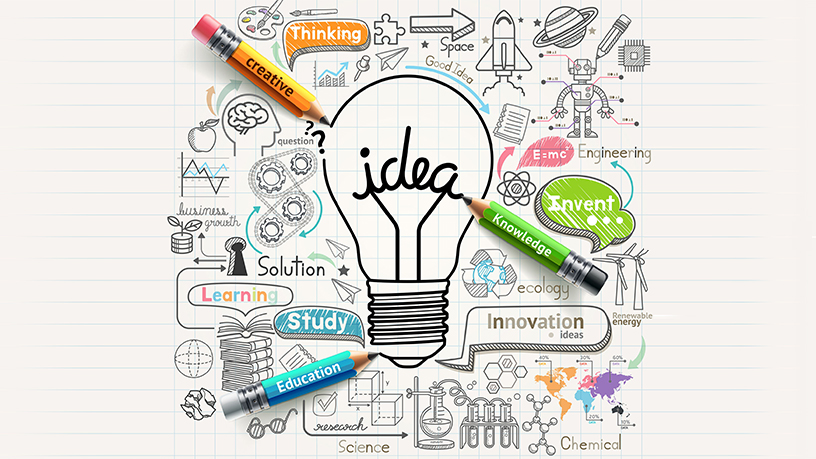 Science, technology and innovation must, at its core, be grounded in public good purposes.

This is the word from Dr Phil Mjwara, director-general at the Department of Science and Innovation (DSI), speaking on the occasion of the launch of the 2019 South African Science, Technology and Innovation (STI) indicators report.

The DSI, formerly the Department of Science and Technology, through its entity the National Advisory Council on Innovation (NACI), released the findings of the 2019 STI indicators report, which highlights critical aspects of SA’s innovation balance sheet.

Referencing a tool called the municipal innovation maturity index, Mjwara says the decision-support tool is intended to assess the level of maturity of municipalities and public sector institutions in implementing technology-based solutions for service delivery.

“It zooms into the learning capabilities of officials and institutions to adopt efficient and innovative approaches to delivering basic public services, especially to marginalised communities, by employing a variety of water, sanitation and energy technologies. The tool uses new thinking, evidence, concepts and tools, specifically to strengthen the delivery capacity of municipalities.” 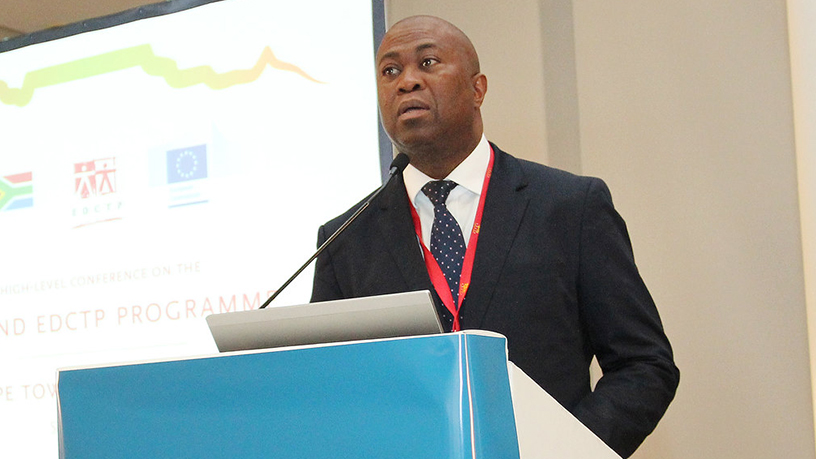 In the report’s foreword, Derrick Swartz, NACI chairperson, expresses similar sentiments, saying for economic and social democracy to emerge successfully in SA, it will be crucial to gear and direct the National System of Innovation to facilitate and enable far-reaching transformation of the dominant power relations and the socio-economic institutions.

“Key to this is the task of building public trust in, and ownership of, the nation’s science, technology and innovation assets, and their utilisation as enablers of equitable human development.

“It is for this reason that science, technology and innovation must, at its core, be grounded in public good purposes – strengthening the capacity and integrity of public institutions, rebuilding communities and family households.”

The annual indicators report provides an analysis of the state of science, technology and innovation in SA, and includes indicators that are critical in the monitoring and evaluation of the health of the country’s National System of Innovation and its impact on achieving the country’s set national objectives.

The 2019 STI indicators report was compiled with the latest available data from various organisations and institutions that were mandated to collect the data. The report is released annually by NACI.

Some of the report’s main findings focus on areas such as research and development (R&D) expenditure, STI human capital, STI funding, support innovation and entrepreneurship, and scientific publications and patents.

The report indicates that although a target of 1.5% of gross expenditure on R&D (GERD) – as a percentage of the country’s gross domestic product (GDP) – has been set, it has not been realised.

Government has been looking to increase gross expenditure on R&D as a percentage of GDP for a while now. In 2017, former science and technology minister Naledi Pandor stated the government wants investment in R&D to increase from the 2014/15 figure of 0.77%, to 1.5% of GDP.

In terms of provincial breakdown, the report shows Gauteng leads, with the largest proportion of R&D expenditure in 2016/17 reaching 46%, followed by the Western Cape with 23.3%.

Limpopo and Mpumalanga each had a GERD, as a percentage of GDP, of 2%; while Northern Cape reached 1.5%. Other provinces accounted for 25.5% of GERD.

The report states: “The countries that contributed most to this increase were the upper middle-income and low-income countries, with annual average increases of 5.5% and 3.7% respectively. The upper middle-income countries’ GERD forecast, as a percentage of GDP in the medium-term, supports the validity of South Africa, using a target of 1.5% of GDP as set out in the medium-term strategic framework.

“The medium-term outlook for South Africa is likely to improve, based on a positive trend over the past four years, although the forecast values are low, based on a low overall economic growth rate over the past decade. However, a gradual increase of GERD, as a percentage of GDP, between 2013 and 2016, provides some expectation that this negative trend can be reversed.”

South Africa’s lag in human capital development, the report notes, can be ascribed to the country’s high unemployment rate.

The report also reveals the percentage of South African researchers employed in the business sector declined from 47.2% in 2008 to 36.1% in 2016, with a concerning projected further decline reaching 29.3% by 2019.

In addition, the proportion of South African female researchers in 2015/16 was at 44.1%, which is higher than that of the world average for the same period (38.1%).

As shown in the above table, high-income countries continue to dominate in terms of development and their human capital’s level of expertise.

The World Economic Forum defines human capital development as the formal education of the next-generation workforce and the continued upskilling and reskilling of the current workforce.

The 2017 version of the indicators report highlighted that SA’s human capital in research and innovation remained constrained as a result of the waning performance of matriculants in mathematics and physical science.

The latest report advises: “The government and higher education sectors are important enablers for the current and future innovation performance of a country. Conducive framework conditions provided by government include upgrading the level of human capital and research capacity, science, technology and innovation funding, supportive policies and other relevant support initiatives.

“Universities are primarily concerned with teaching and research, although more innovative universities are intensively supporting technological innovation and entrepreneurship.”

In terms of the report, SA experienced an increase of 7% in the number of scientific publications per million inhabitants between 2008 and 2017.

It also recorded the highest world share of scientific publications in artificial intelligence (AI) and the Internet of things (IOT), which are research areas related to the fourth industrial revolution (4IR).

SA has the highest contribution in terms of its world share in respect of topics such as AI and IOT, according to the report.

“The 4IR is still in its early stages and is predicted to have radical implications for economic and social development, among other aspects, all over the world. In South Africa, without any programmatic activity (with the exception of nanotechnology), the science community is producing a certain amount of relevant research, albeit limited,” it states.